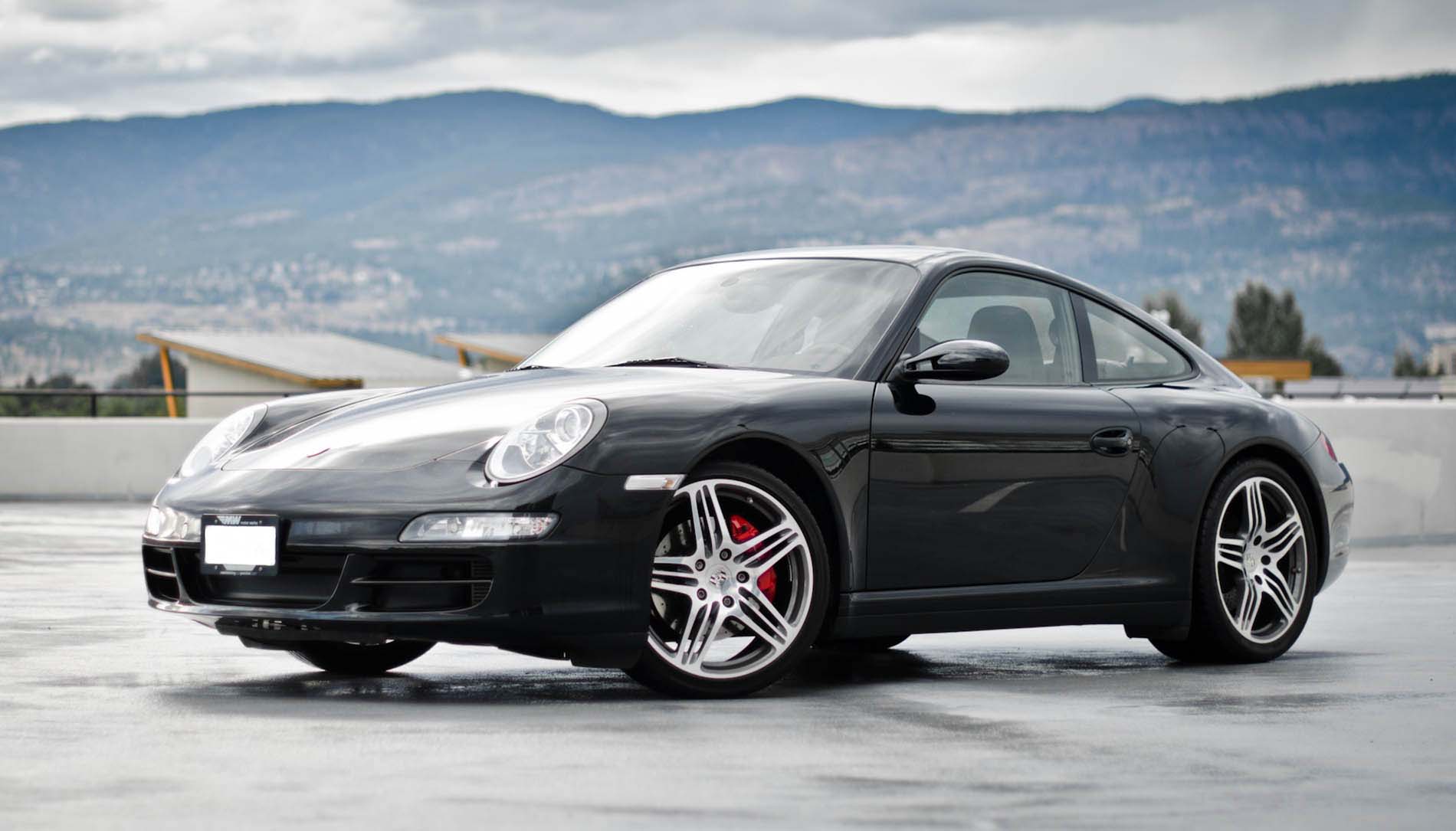 Posted at 12:00h in Sold by motorwerke

Still the quintessential sports car after four decades, the 2007 Porsche 911 has a unique blend of style, performance and sound that’s unmatched by anything on the road. In 2007 Porsche launched the Carrera 4 in two versions, the Carrera 4 and Carrera 4S. The S is the higher output version, gaining the enlarged 3.8-litre version of the famous Porsche flat-six engine. Rather than having the cylinders arranged in a V-shape or in-line as with most six-cylinder units, the Porsche has the six cylinders horizontally opposed, which offers benefits of compactness, low center of gravity, as well as a unique engine sound, and adding four-wheel drive to the 911 makes it even more usable as an everyday sportscar. The extra confidence given by the extra grip and traction allows the impressive performance to be used more of the time, as well as making it less intimidating to the inexperienced. At the same time it still delivers the thrills and practicality that makes it one of the most desirable cars on the road.

Motor Werke is proud to present a car that passes its rigorous pre-purchase inspection.