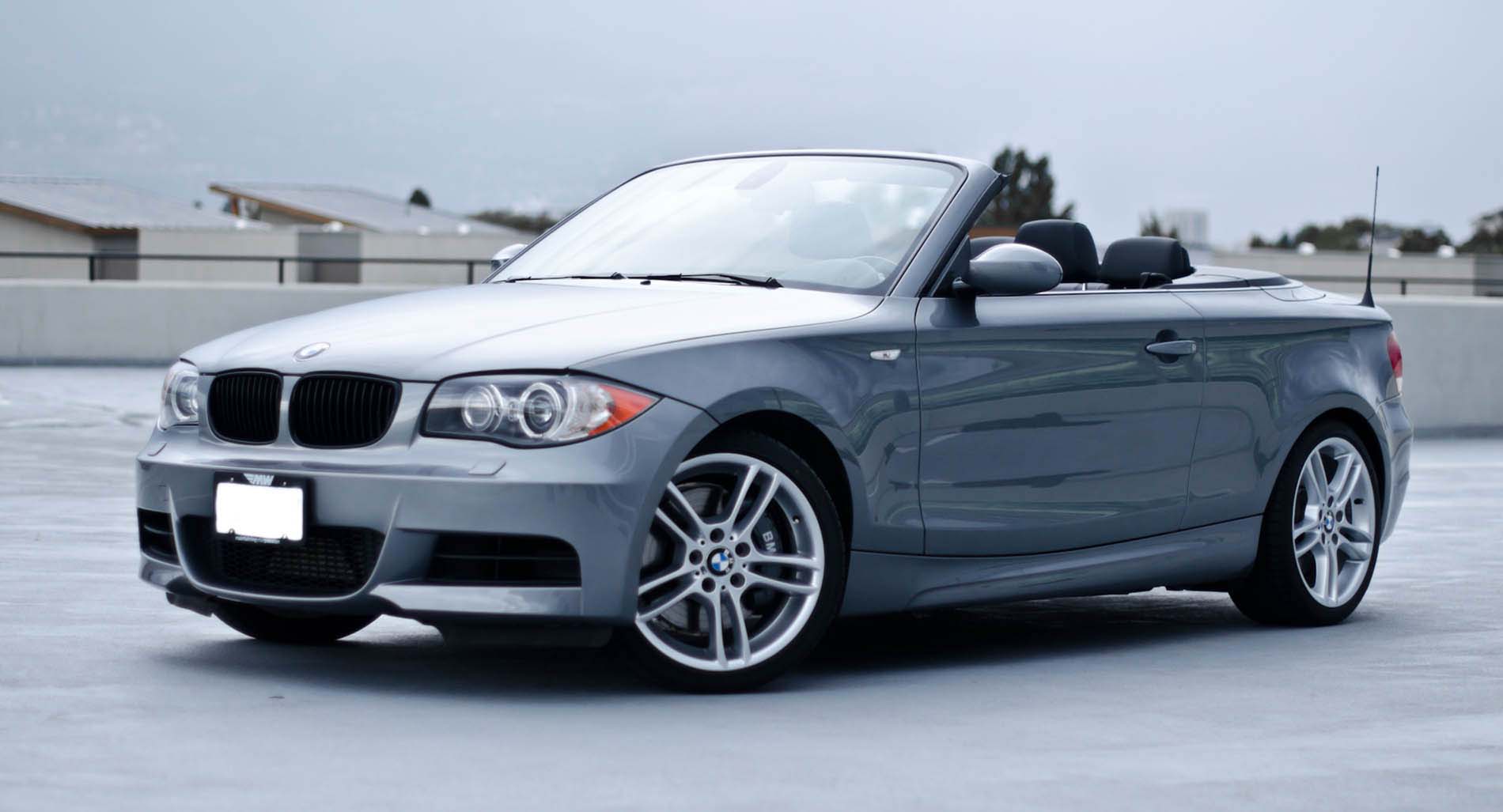 Posted at 12:00h in Sold by motorwerke

For the money, it’s hard to think of a car that puts together as much performance, handling, refinement and user-friendliness in one package as the 2009 BMW 1 Series. This 135i turns heads, even amid much more rare and expensive cars, and although “cute” has been used to describe this convertible, don’t let the 135i’s smaller dimensions fool you — this car is anything but modest. Under the hood are the same powerful engine choices as in the marquee’s more expensive and larger 3 Series. Powered by the excellent twin-turbo, direct-injection 3.0-liter inline-six which you already know from the 335i coupe and sedan, this powerhouse also won the International Engine of the Year Award-twice.

Motor Werke is proud to present a car that passes its rigorous pre-purchase inspection. 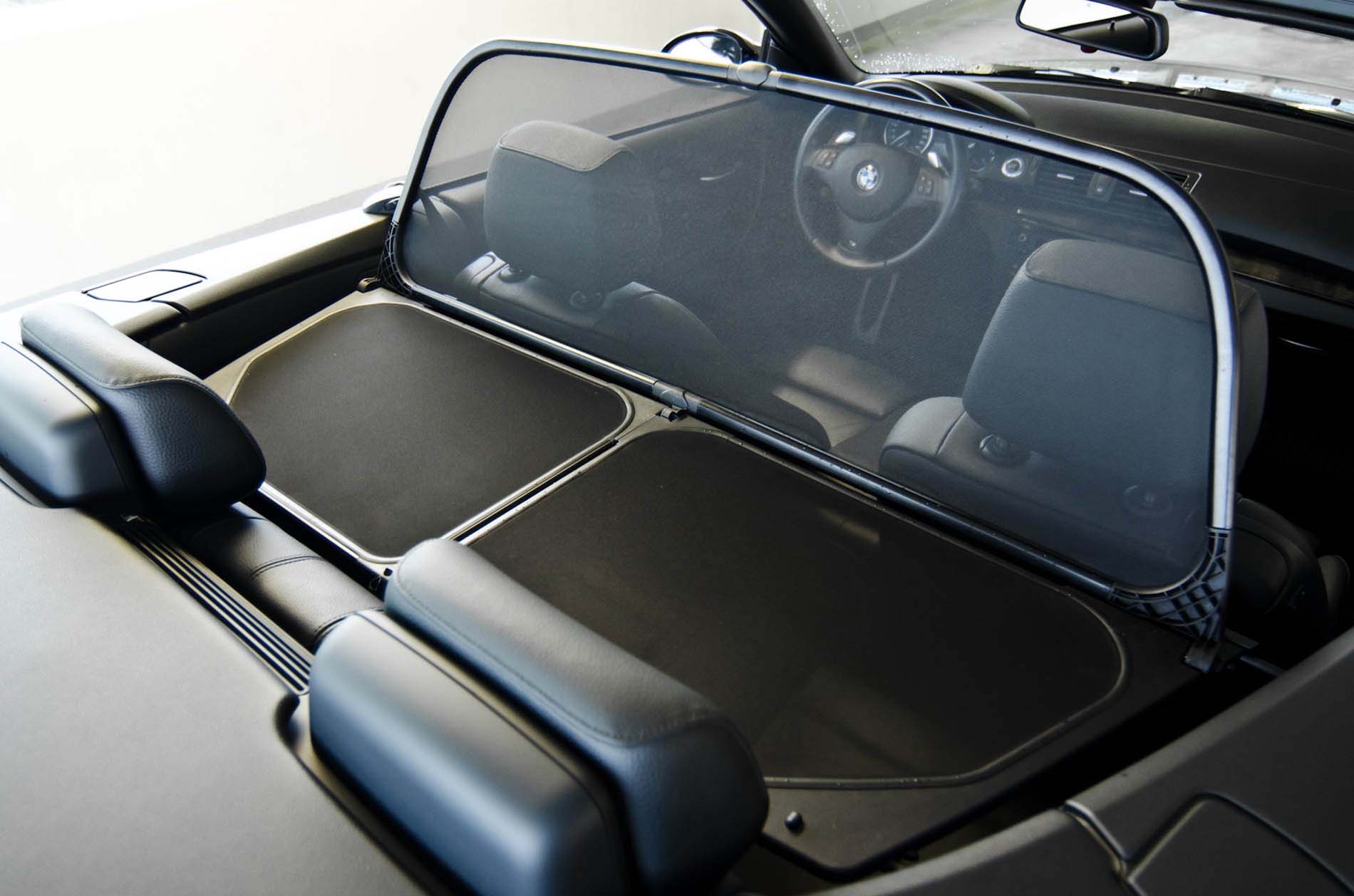 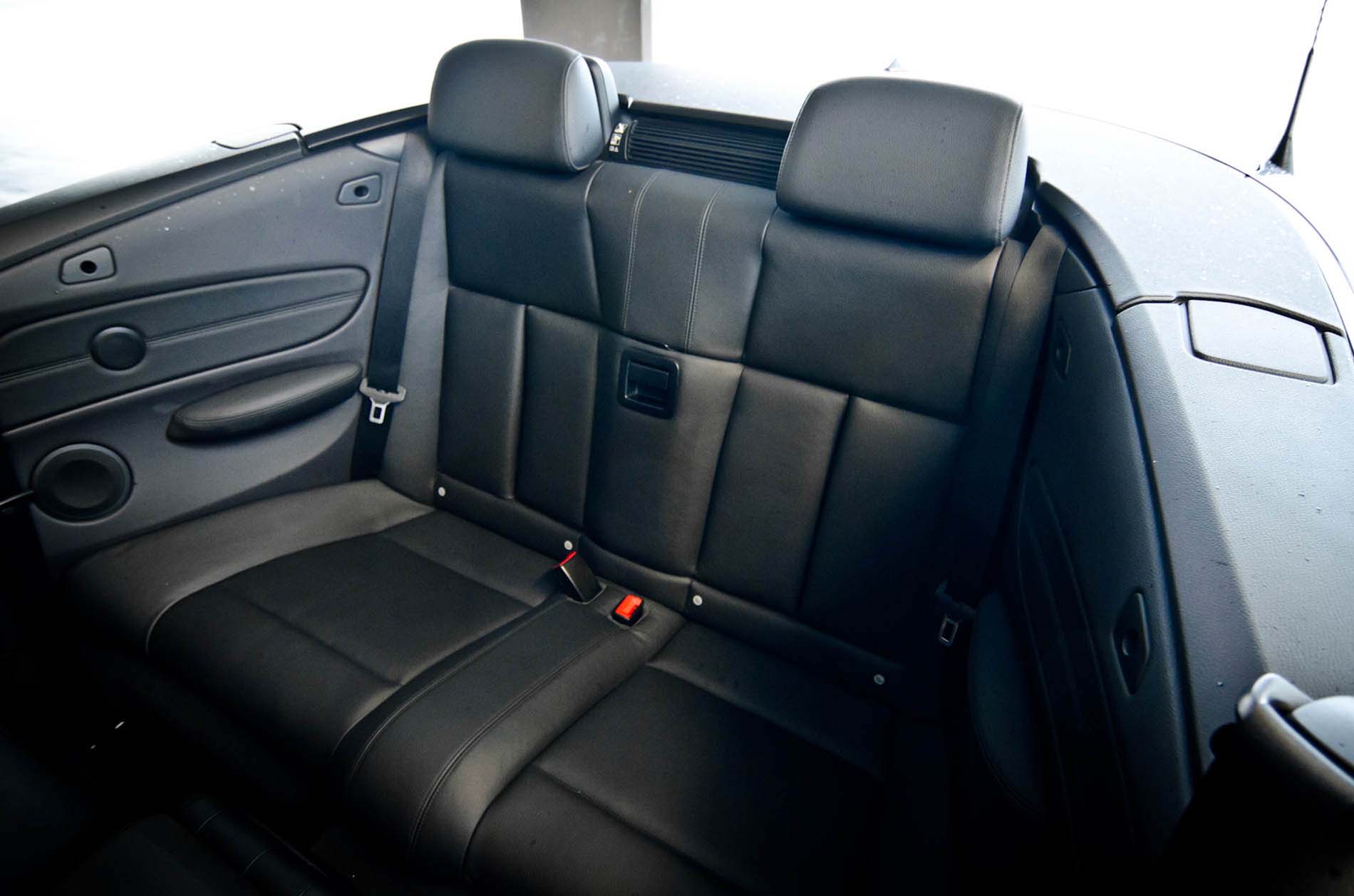 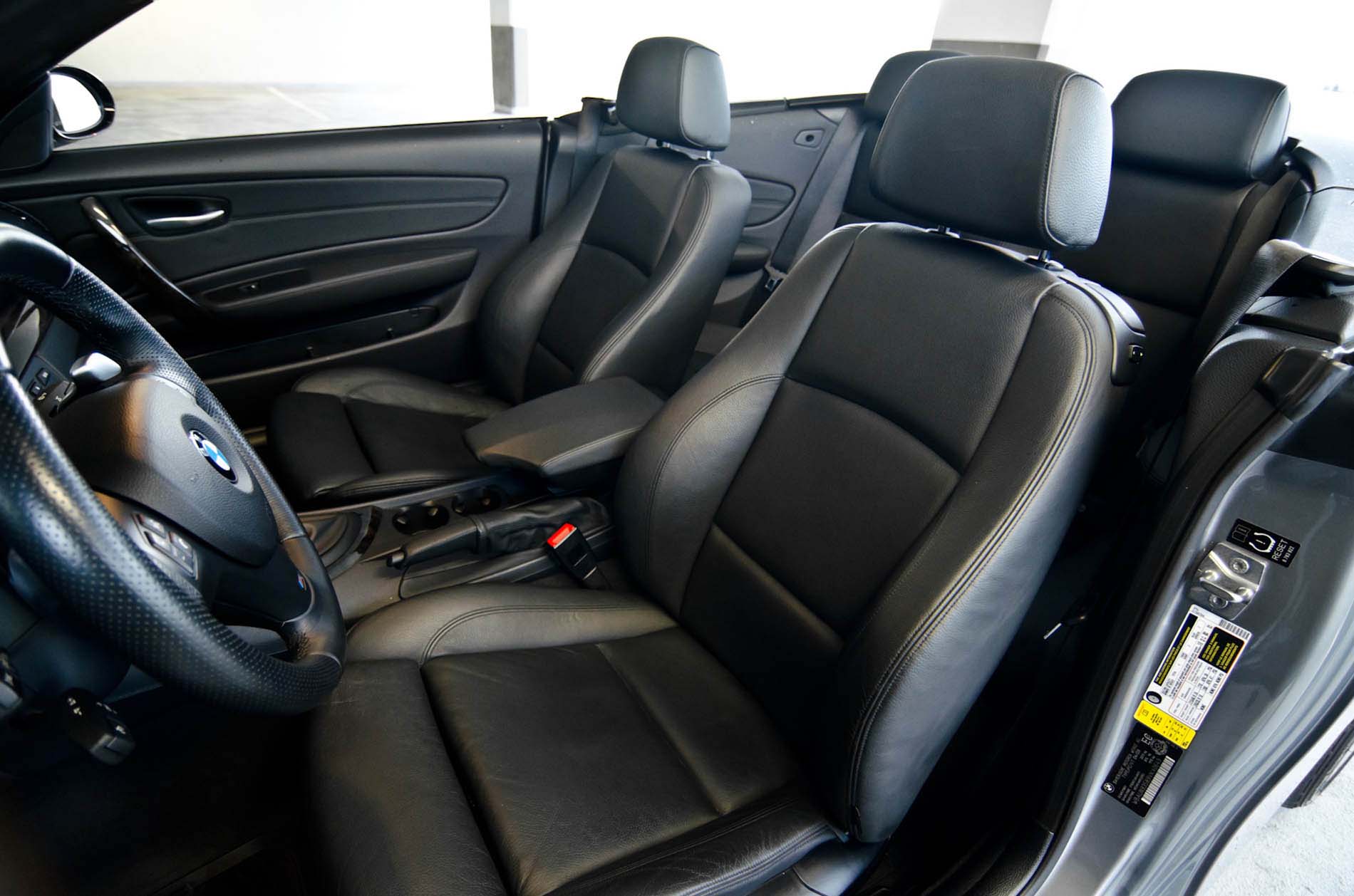 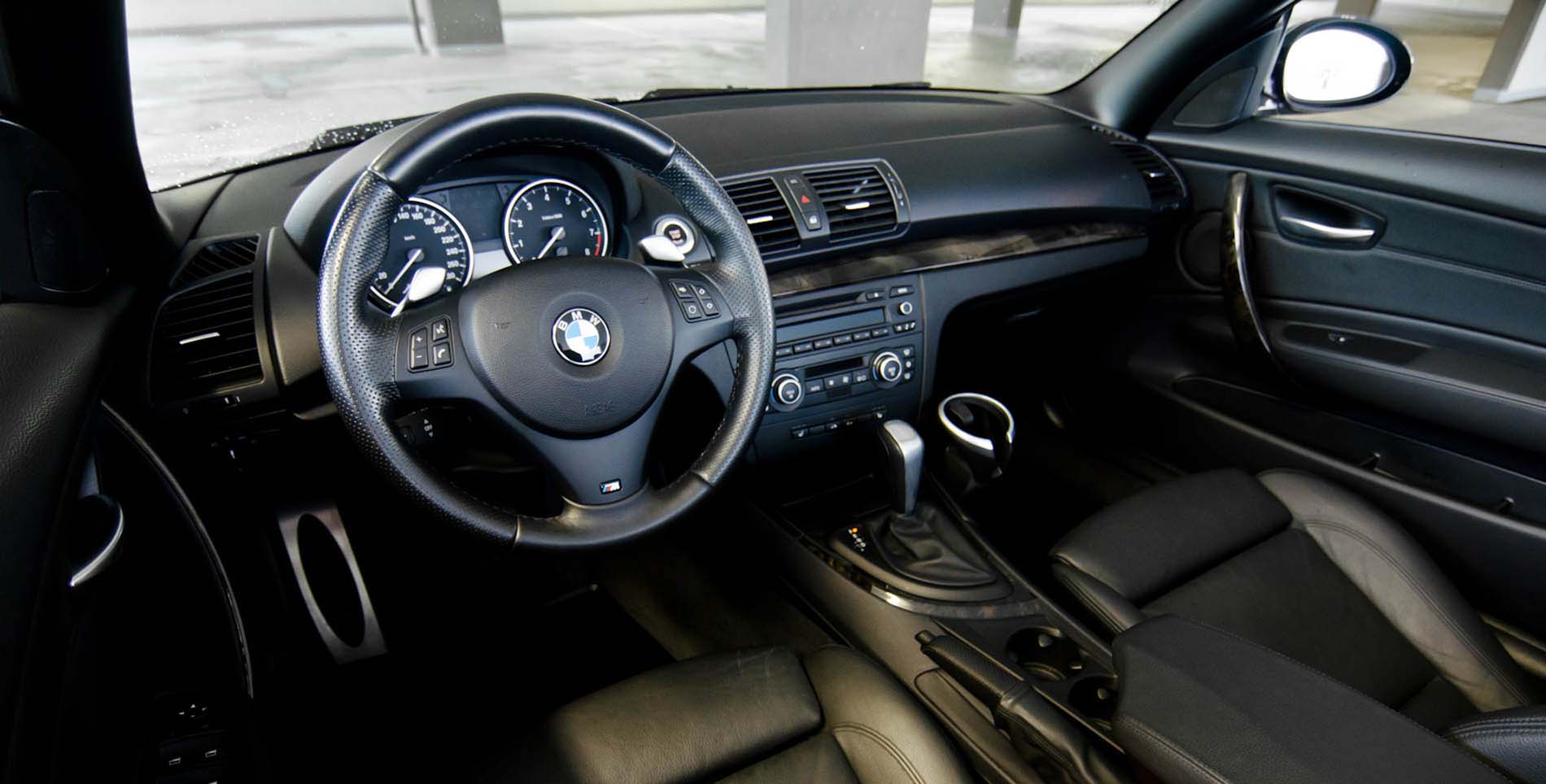 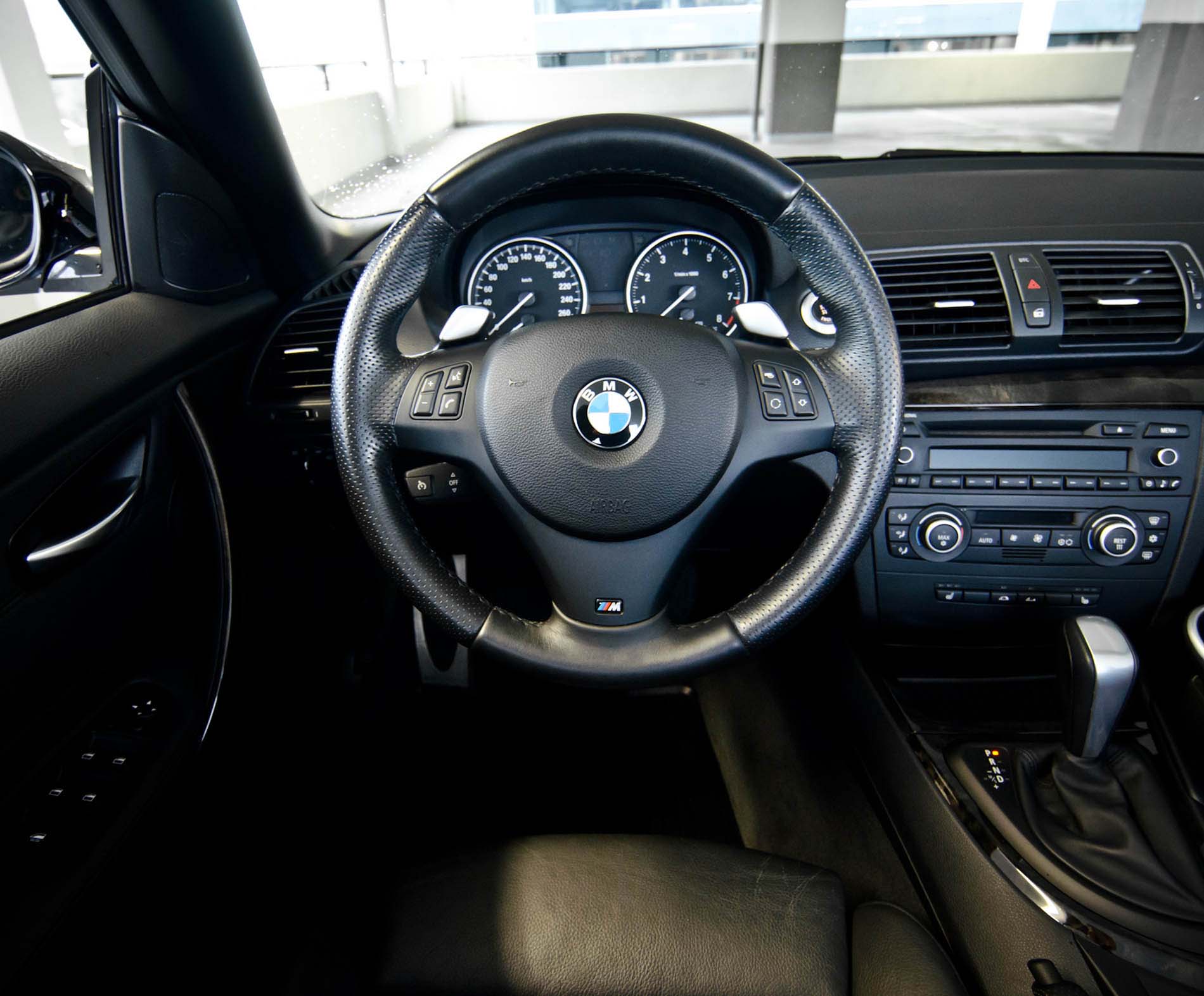 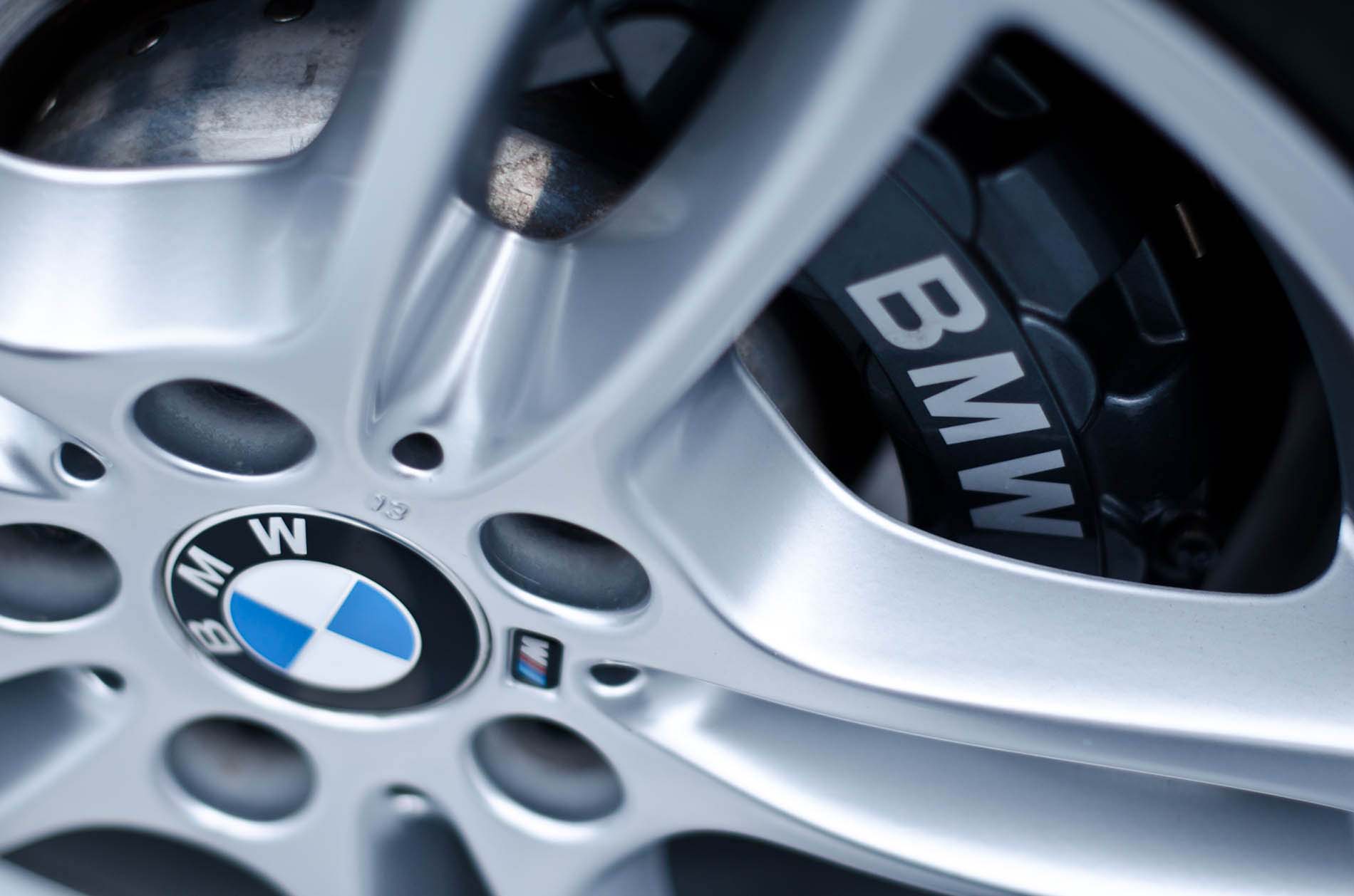 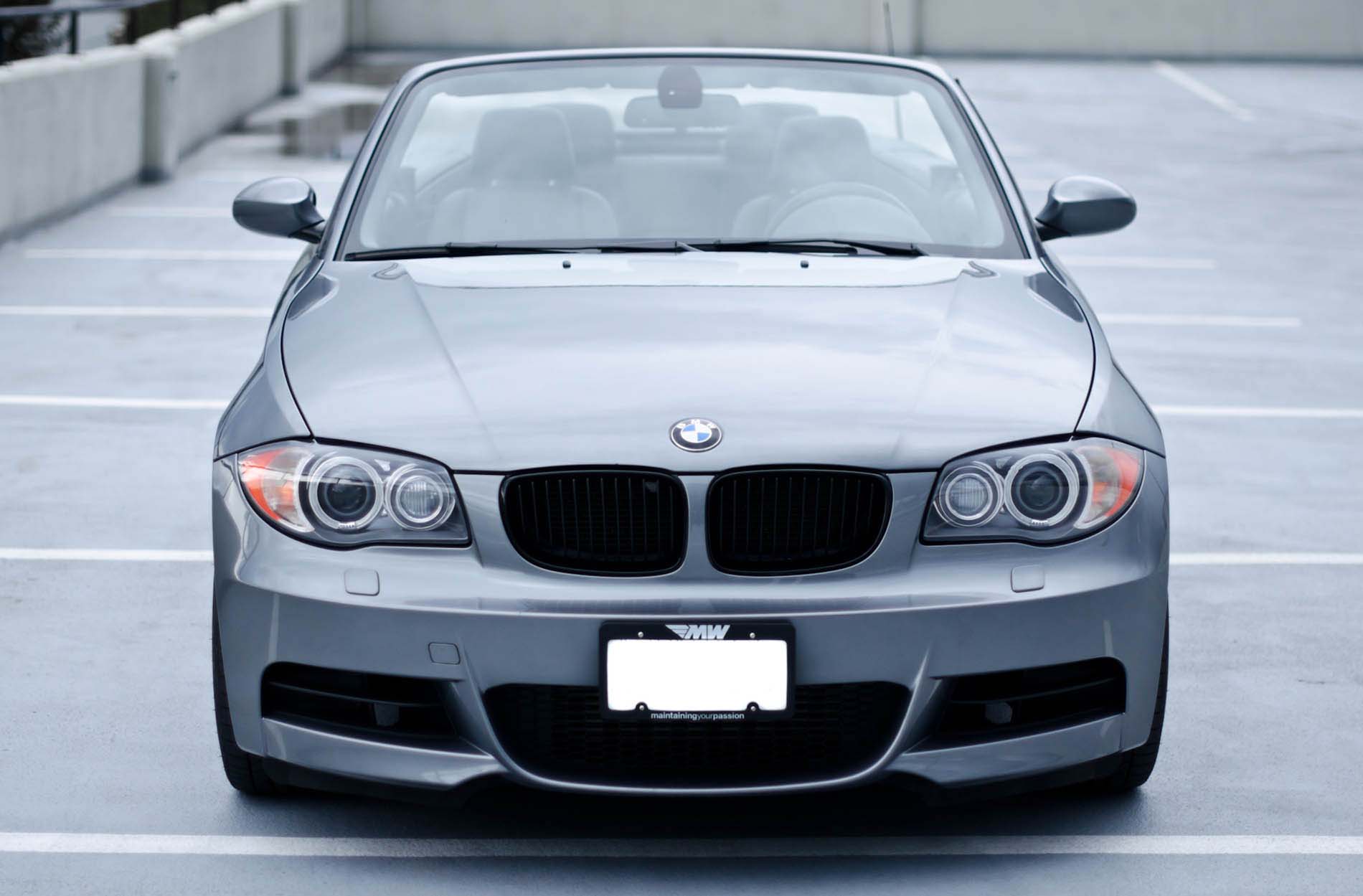 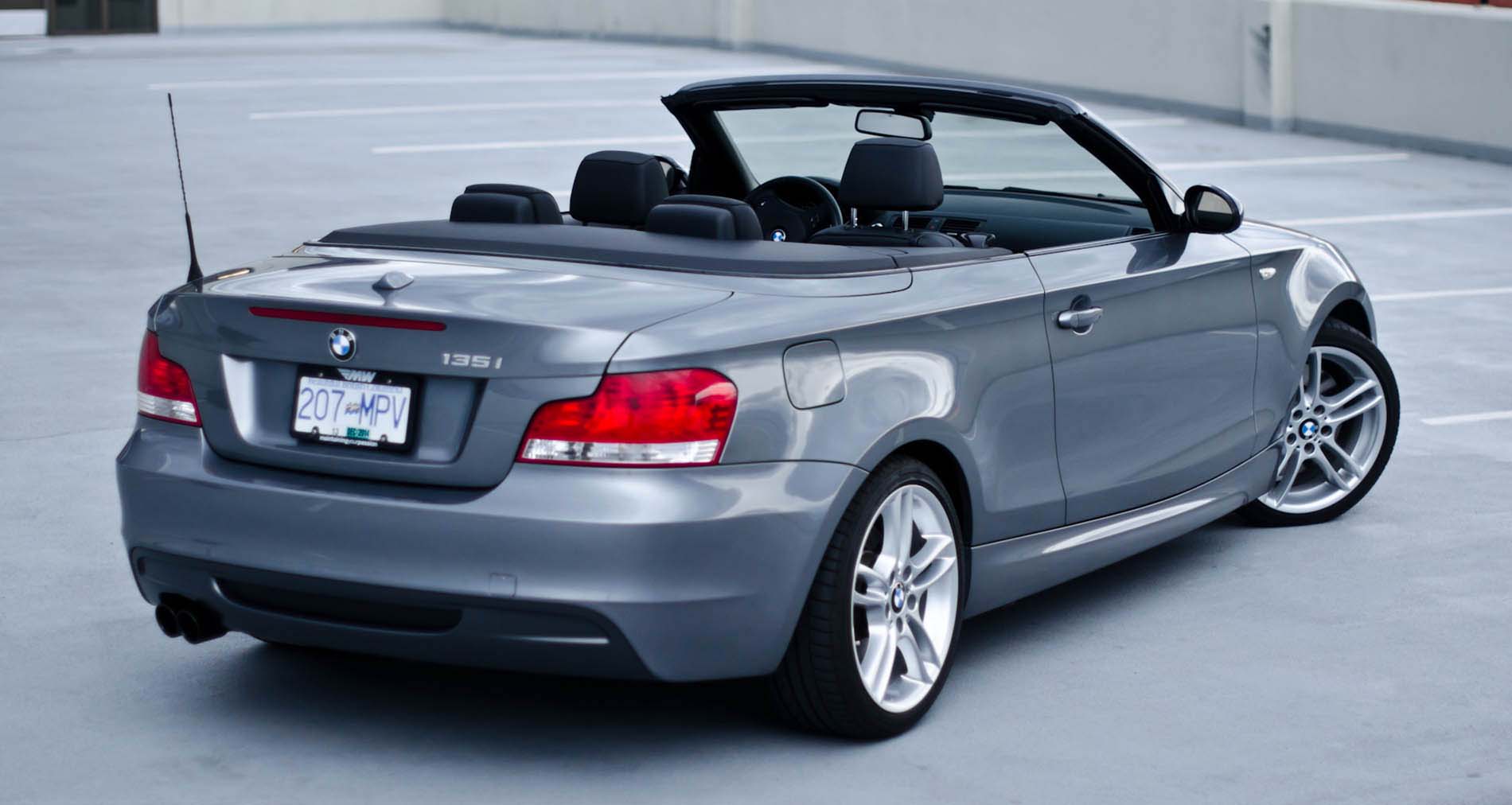